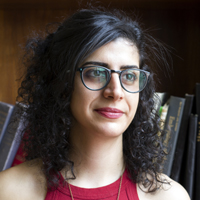 Maryam Zaringhalam is a molecular biologist and an AAAS Science & Technology Policy Fellow. She received her Ph.D. in molecular biology from the Rockefeller University, where she used protozoan parasites as a model to investigate how small changes to our genetic building blocks can affect how we look and function. During her time in graduate school, Zaringhalam developed a deep interest in advocating for the intersection between science and society. She developed this interest through a science-art series called ArtLab and a science policy podcast called Science Soapbox. More recently, she joined the leadership team of 500 Women Scientists, a grassroots organization dedicated to promoting a diverse and inclusive scientific community. 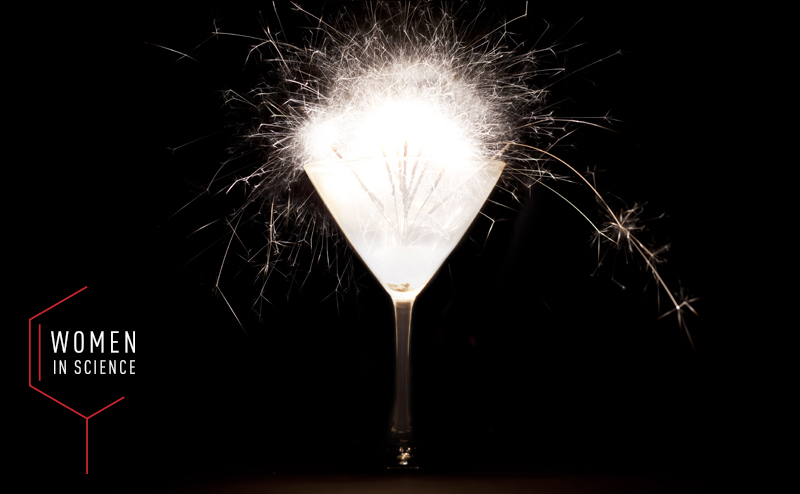 Nevertheless, She Persisted: A Spotlight on Women in Science