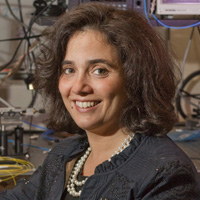 Michal Lipson joined the Electrical Engineering faculty at Columbia University in July 2015. She completed her B.S., M.S., and Ph.D. degrees in Physics at the Technion in 1998, followed by a Postdoctoral position at MIT in the Materials Science Department. While at the School of Electrical and Computer Engineering at Cornell University, she was named Cornell Given Foundation Professor of Engineering. Lipson was one of the main pioneers in the field of silicon photonics and is the inventor of several of the critical building blocks in the field including the GHz silicon modulator. She holds over 20 patents and is the author of over 200 technical papers. Professor Lipson has served as an IEEE Photonics society board of directors member, and co-organized numerous symposia and sessions in OSA conferences. She chaired and served on numerous committees including the Micro and Nanophotonics Subcommittee of CLEO (chair, 2006-2009). She is a co-founder of PicoLuz, a company specializing in nonlinear silicon photonic components. Her honors and awards include the MacArthur Fellow, Blavatnik Award, IBM Faculty Award, and the NSF Early Career Award. She is a fellow of OSA and IEEE. In 2014, she was named by Thomson Reuters as a top 1% highly cited researcher in the field of Physics. 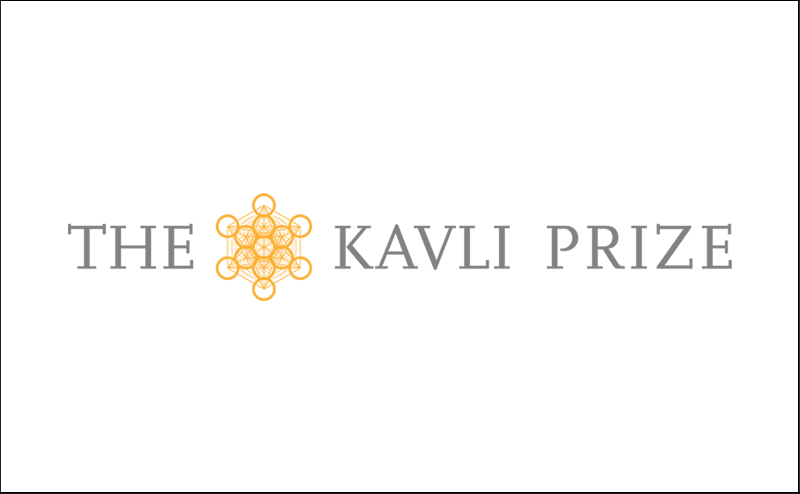