Nancy Anderson has starred on Broadway in A Class Act, Wonderful Town, and the revival of Sunset Boulevard (u/s Glenn Close). Anderson also starred as “Lois/Bianca” in the National Tour and West End premiere of Kiss Me Kate (Helen Hayes and Olivier Award nominations). She is a three-time Drama Desk Nominee (Fanny Hill, Jolson & Company, and The Pen) and a three-time Helen Hayes Nominee (Side By Side By Sondheim, Signature Theatre; Kiss Me Kate, Kennedy Center; and The Pajama Game, Arena Stage). Anderson has appeared on TV in Madam Secretary, The Other Two (Comedy Central), PBS/Great Performances broadcasts of Kiss Me Kate and South Pacific. Anderson was a Geological Sciences Major at Tufts University. 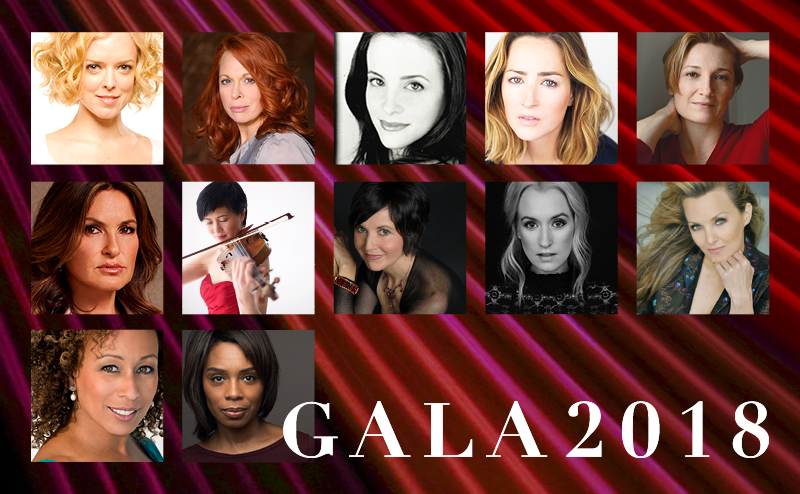