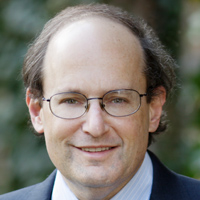 Paul J. Steinhardt is the Albert Einstein Professor in Science and Director, Princeton Center for Theoretical Science at Princeton University, where he is also on the faculty of both the Department of Physics and the Department of Astrophysical Sciences. His research focuses on the interface between fundamental physics (including particle physics and string theory), general relativity, and astrophysics, with specific interest in the mechanisms for driving inflationary expansion in the early universe, the connection between inflation and elementary particles, and the observational consequences of inflation. Over the last decade, Steinhardt’s research has turned to an alternative known as the “cyclic universe,” in which the big bang is not the beginning of space and time, but rather a bounce from a pre-existing phase of contraction into a phase of expansion accompanied by the creation of hot matter and radiation. Steinhardt earned his Ph.D. in physics at Harvard University and is a fellow of the American Physical Society and a member of the National Academy of Sciences. He is the recipient of the P.A.M. Dirac Medal from the International Centre for Theoretical Physics, the Oliver E. Buckley Prize of the American Physical Society, and the John Scott Award. He also has been a Simons Fellow in Theoretical Physics, a Radcliffe Institute Fellow at Harvard, and a Moore Fellow at Caltech. He is the author of over 200 refereed articles, 100 reviews and popular articles, nine patents, four patents pending, three technical books, numerous popular articles, and two books—Endless Universe: Beyond the Big Bang with Neil Turok in 2007 and The Second Kind of Impossible: The Extraordinary Quest for a New Form of Matter in 2019. He is one of the co-discoverers of icosahedrite, the first natural quasicrystal, and, in 2011, led a successful geological expedition to Chukotka in Far Eastern Russia to find new information about its origin and retrieve more samples. 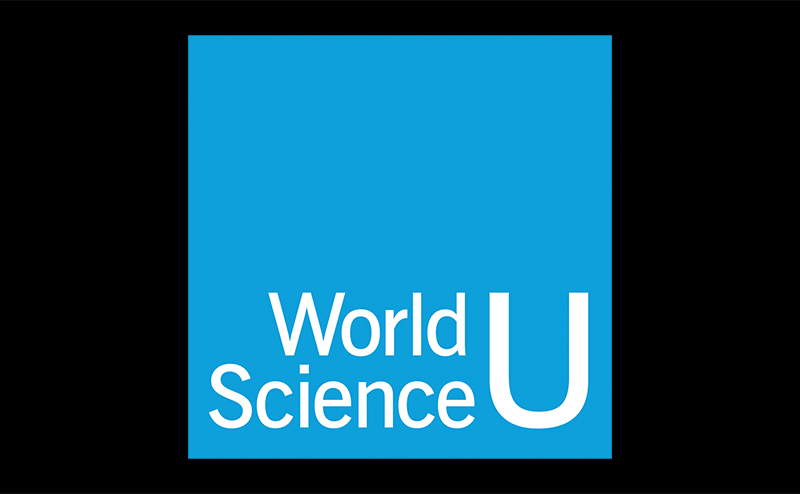 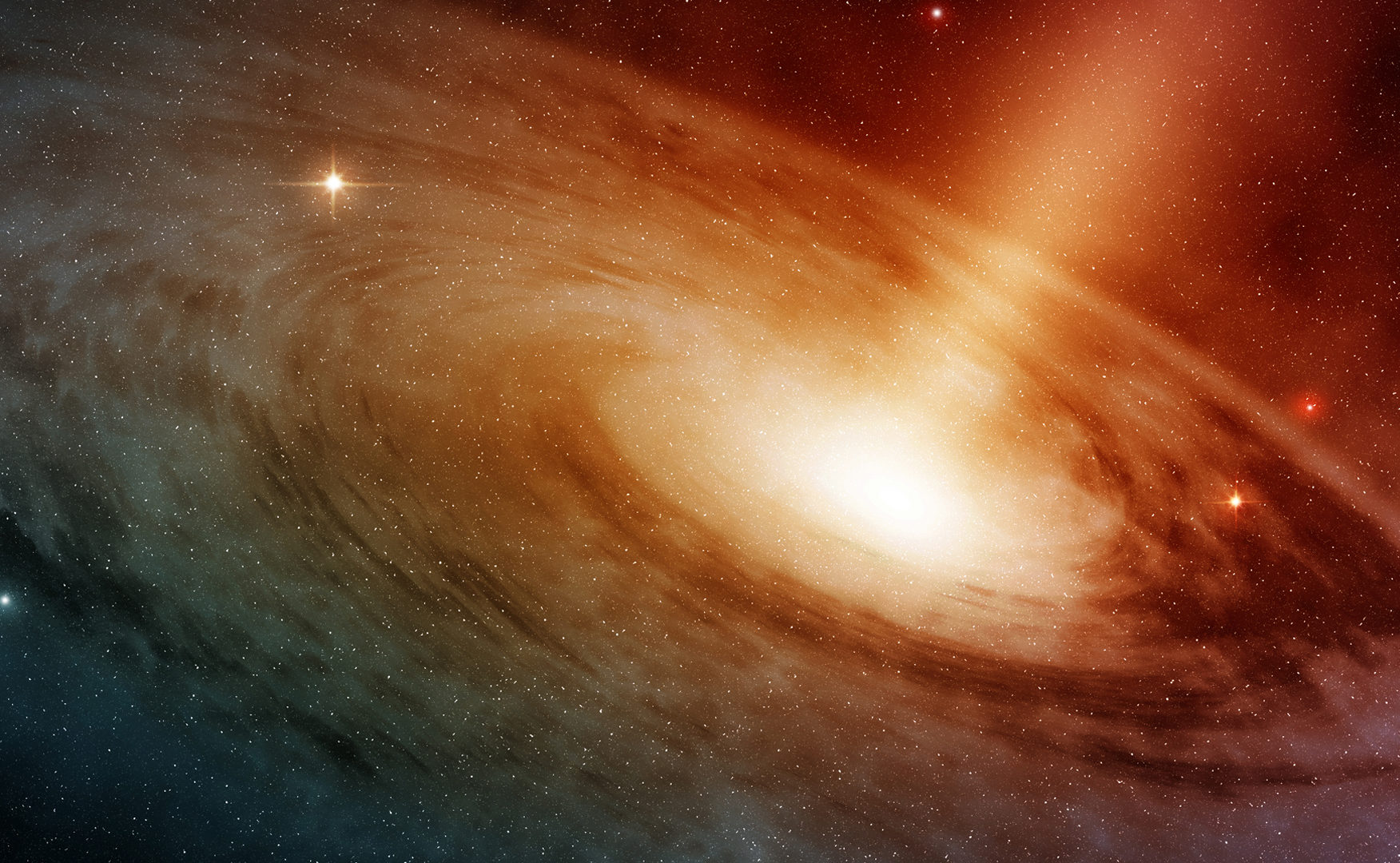