Rai Weiss is a Professor Emeritus at Massachusetts Institute of Technology and a recipient of the Nobel Prize in Physics 2017 and the 2016 Kavli Prize in Astrophysics. Dr. Weiss is known for his pioneering measurements of the spectrum of the cosmic microwave background radiation and his seminal leadership in the conception, design, and operation of the laser interferometer gravitational wave detector. He is currently working on the LIGO project, a joint Caltech and MIT effort, to observe gravitational waves and use them to study gravitation and astrophysics. He has received numerous scientific and group achievement awards from NASA, an MIT Excellence in Teaching Award, the John Simon Guggenheim Memorial Foundation Fellowship, the Medaille de lADION Observatoire de Nice, the Gruber Cosmology Prize, and the Einstein Prize of the American Physical Society. Dr. Weiss is a fellow of the American Association for the Advancement of Science, the American Physical Society, and The American Academy of Arts and Sciences. He received his B.S. and Ph.D. in physics from MIT. 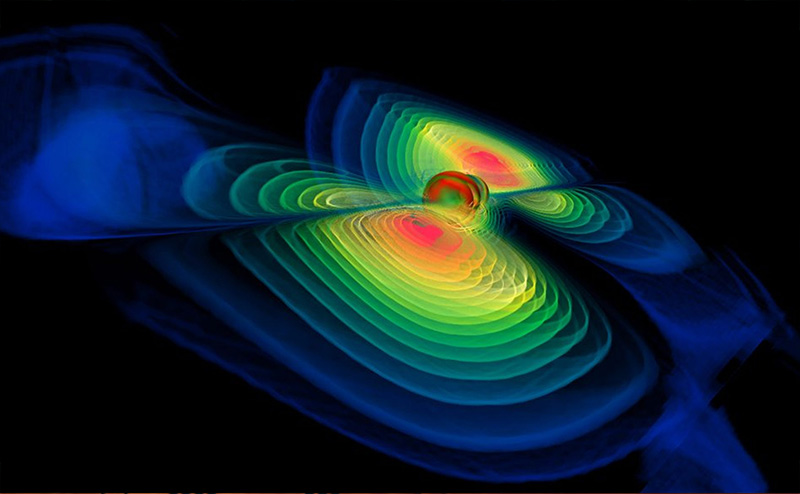