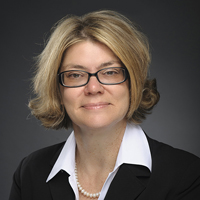 Reijo Pera is a professor and the Director of Human Embryonic Stem Cell Research and Education Center at Stanford University. Her research is aimed at understanding the developmental genetics of human germ cell formation and differentiation. Her early work resulted in the identification of one of the first genes specifically implicated in human germ cell development. Subsequently, her laboratory has established techniques for differentiation of human embryonic stem cells to germ cells and genetic manipulation of the pathways.

Reijo has received numerous awards throughout her career and most recently was cited as one of twenty influential women in the US by Newsweek. She received her Bachelor of Science degree from the University of Wisconsin (Superior), her doctoral degree from Cornell University in Ithaca, New York, and her postdoctoral training at the Whitehead Institute for BioMedical Research at the Massachusetts Institute of Technology in Cambridge, Massachusetts. 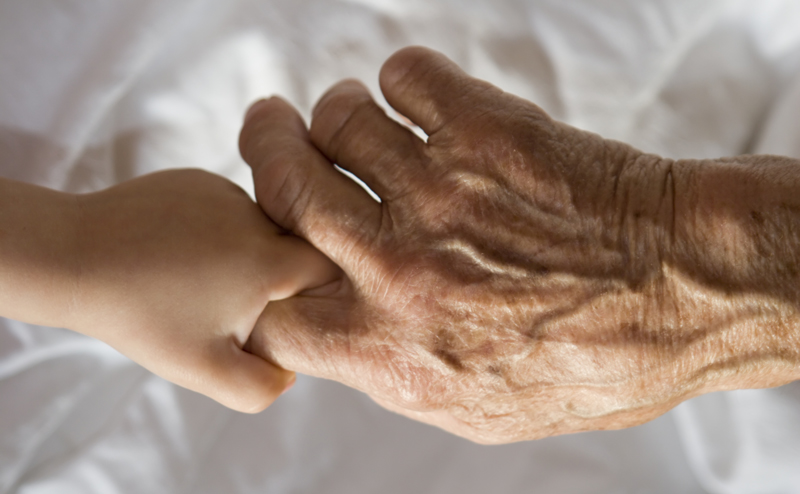