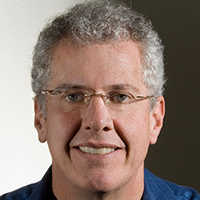 Robert (Bob) Grant has 29 years of experience with HIV/AIDS research and clinical care. He is a senior investigator at the Gladstone Institute of Virology and Immunology and a professor of medicine at the University of California San Francisco. Grant is also the medical director of the UCSF Laboratory of Clinical Virology, which provides diagnostic testing for HIV drug resistance for all public clinics and hospitals in San Francisco. Grant is the protocol chair of the iPrEx trial, called “Chemoprophylaxis for HIV Prevention in Men,” which was funded by the NIH and the Bill and Melinda Gates Foundation; the NIH-funded open-label roll-over iPrEx OLE; and HPTN 067, called the ADAPT study (Alternative Dosing to Augment PrEP Tablet use). He serves on the PrEP trialists working group, and acts as an advisor to the WHO, UNAIDS, CDC, and Gilead, regarding the prevention use of antiretroviral therapy. In 2012, Grant was honored to be on the TIME 100 list of The Most Influential People in the World. 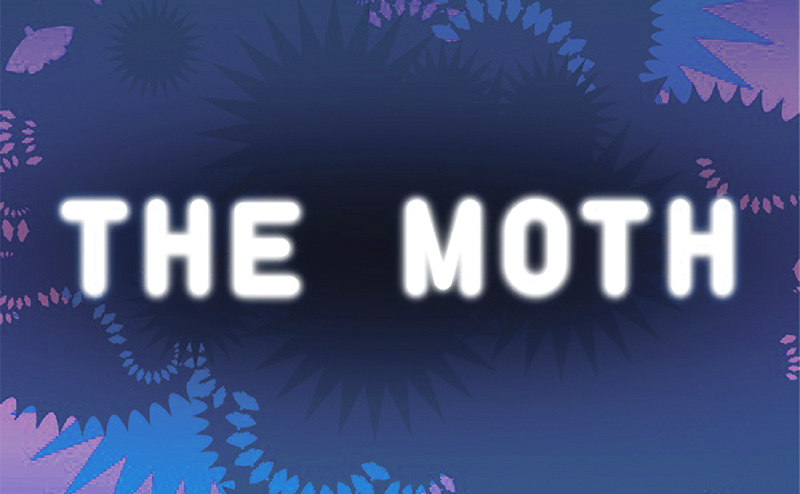