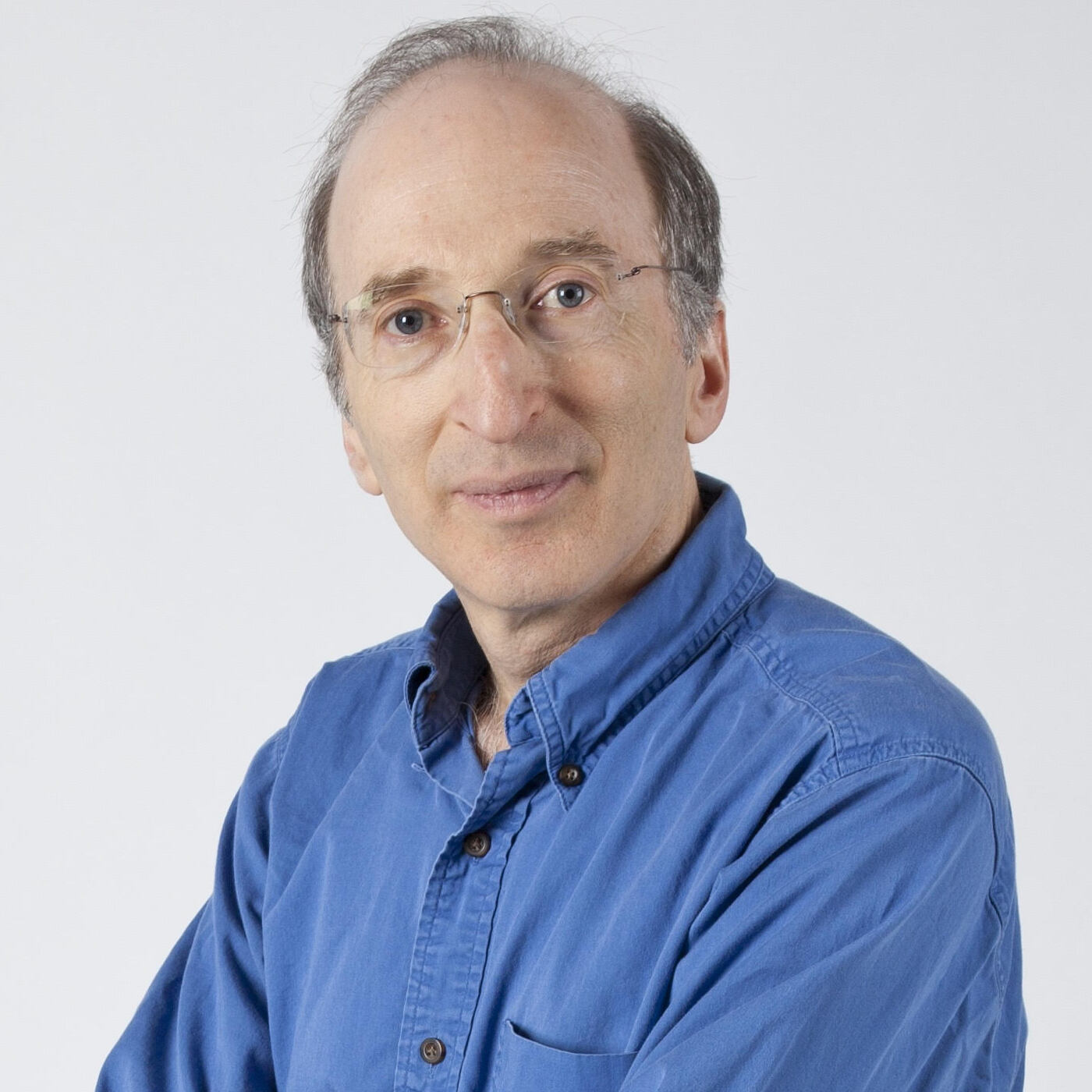 Saul Perlmutter is the Franklin W. and Karen Weber Dabby Chair professor of Physics at the University of California, Berkeley. He heads the Supernova Cosmology Project at Lawrence Berkeley National Laboratory (LBNL), which was one of two research teams that determined the likelihood of an accelerating universe. For this discovery, Saul was awarded the Nobel Prize in Physics in 2011, along with Brian Schmidt and Adam Riess. Saul is also leading an international team of scientists working on NASA’s Nancy Grace Roman Telescope, which is expected to launch in 2027. That team will explore the nature of dark energy–the presumed cause of the universe’s expansion. Most recently, Saul was also appointed to PCAST, the President’s Council of Advisors on Science and Technology.

The Future of Cosmology: A Live Conversation