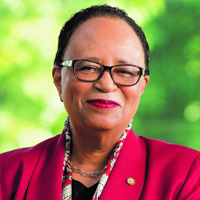 The Honorable Shirley Ann Jackson, Ph.D., has served as the 18th president of Rensselaer Polytechnic Institute since 1999. Described by Time Magazine as “perhaps the ultimate role model for women in science,” Dr. Jackson has held senior leadership positions in academia, government, industry, and research. She served as Co-Chair of the United States President’s Intelligence Advisory Board from 2014 to 2017 and as a member of the President’s Council of Advisors on Science and Technology from 2009 to 2014. Before taking the helm at Rensselaer, Dr. Jackson was Chairman of the U.S. Nuclear Regulatory Commission from 1995 to 1999. In 2016, Dr. Jackson was awarded the National Medal of Science for her work in condensed matter physics and particle physics and for science-rooted public policy achievements. Dr. Jackson holds an S.B. in Physics, and a Ph.D. in Theoretical Elementary Particle Physics, both from MIT. 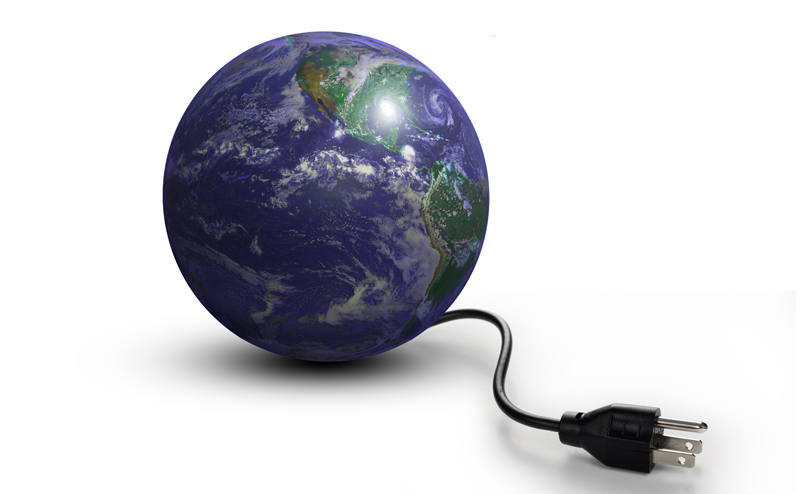 Powering the Planet: A Townhall Meeting