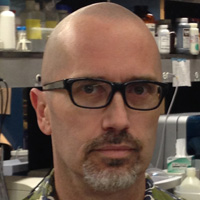 Todd Disotell is a biological anthropologist who researches primate and human evolution. He runs NYU’s Molecular Primatology Laboratory, a research group that has developed molecular analysis techniques and helped clarify the primate evolutionary tree. He has worked extensively on Old World monkeys and apes (including humans) and New World monkeys, lemurs, and lorises. His research has helped identify new species and subspecies of primates. Disotell also explores how diseases such as AIDS and malaria evolved alongside primates. He has appeared on TV series documentaries as himself, including Monsterquest, Is It Real, and Joe Rogan Questions Everything. 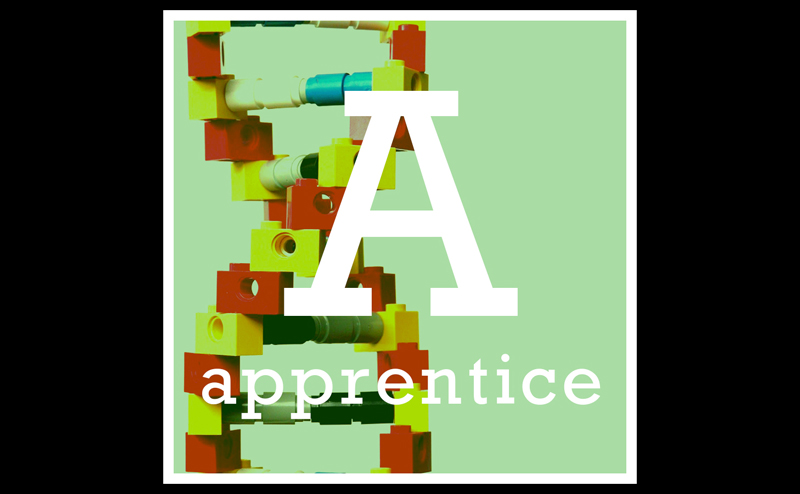