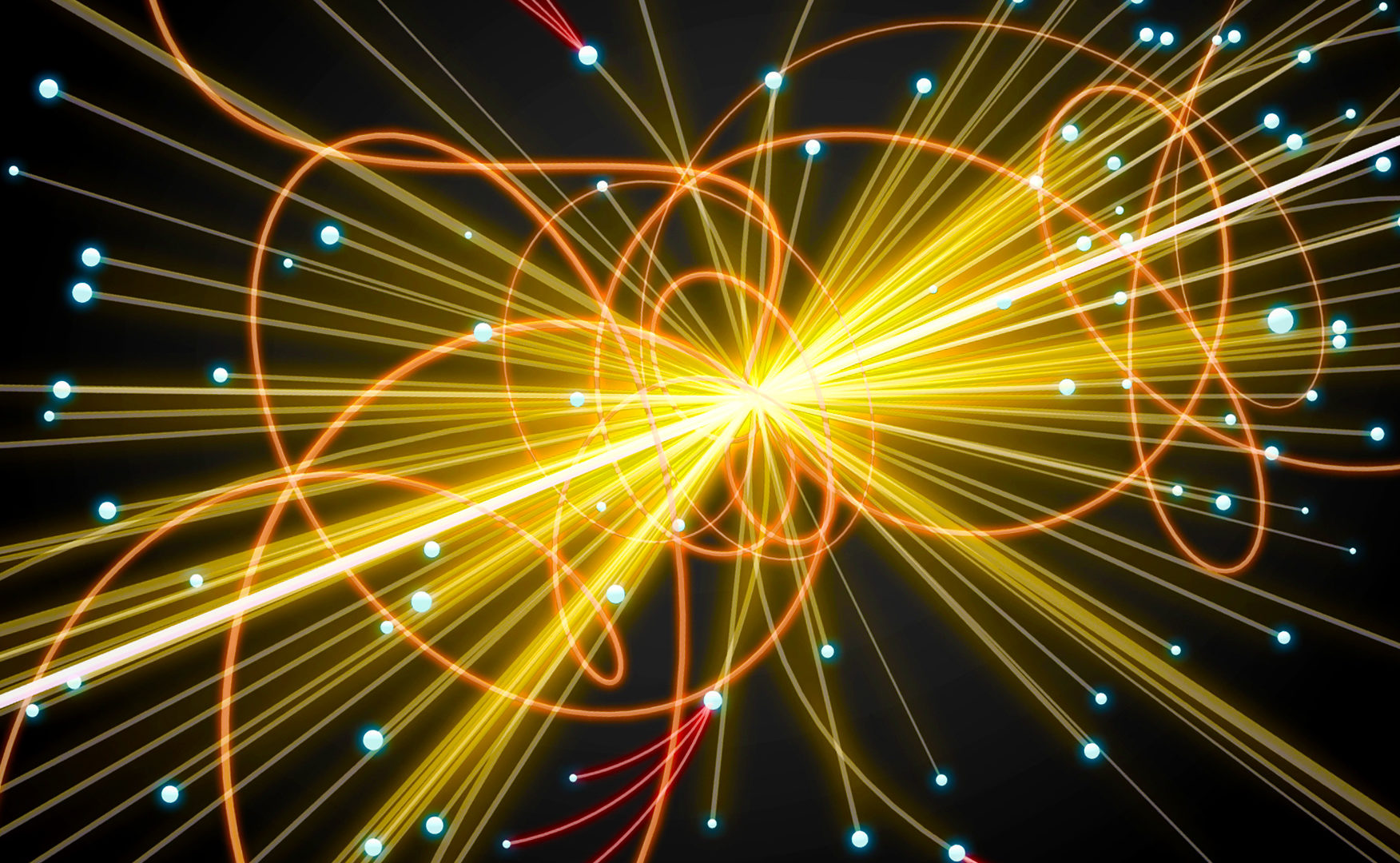 Come venture deep inside the world’s biggest physics machine, the Large Hadron Collider. This extraordinary feat of human engineering took 16 years and $10 billion to build, and just weeks ago began colliding particles at energies unseen since a fraction of a second after the big bang. We’ll explore this amazing apparatus that could soon reveal clues about nature’s fundamental laws and even the origin of the universe itself. John Hockenberry moderates a discussion among physicists including Marcela Carena, Monica Dunford, Jennifer Klay and Nobel laureate Frank Wilczek. 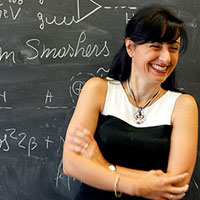 Marcela Carena is an internationally renowned expert on revolutionary ideas in particle physics, ideas about to be tested at the Large Hadron Collider. She has worked closely with experimental physicists at the Fermilab and CERN laboratories developing strategies for discovery at the world’s highest-energy particle colliders. 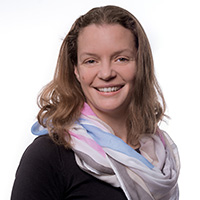 Monica Dunford is an experimental high-energy particle physicist who helped bring the ATLAS detector at CERN into operation for the first Large Hadron Collider beam and collisions. 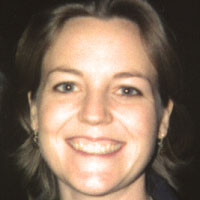 Jennifer Klay is an expert in high-energy nuclear collisions, who helped discover the phenomenon of jet quenching in nuclear collisions with the STAR experiment at Brookhaven National Lab’s Relativistic Heavy Ion Collider. 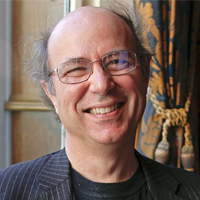 Professor Frank Wilczek is considered one of the world’s eminent theoretical physicists. In 2004, he received the Nobel Prize in Physics for the discovery of asymptotic freedom in the theory of the strong interaction.