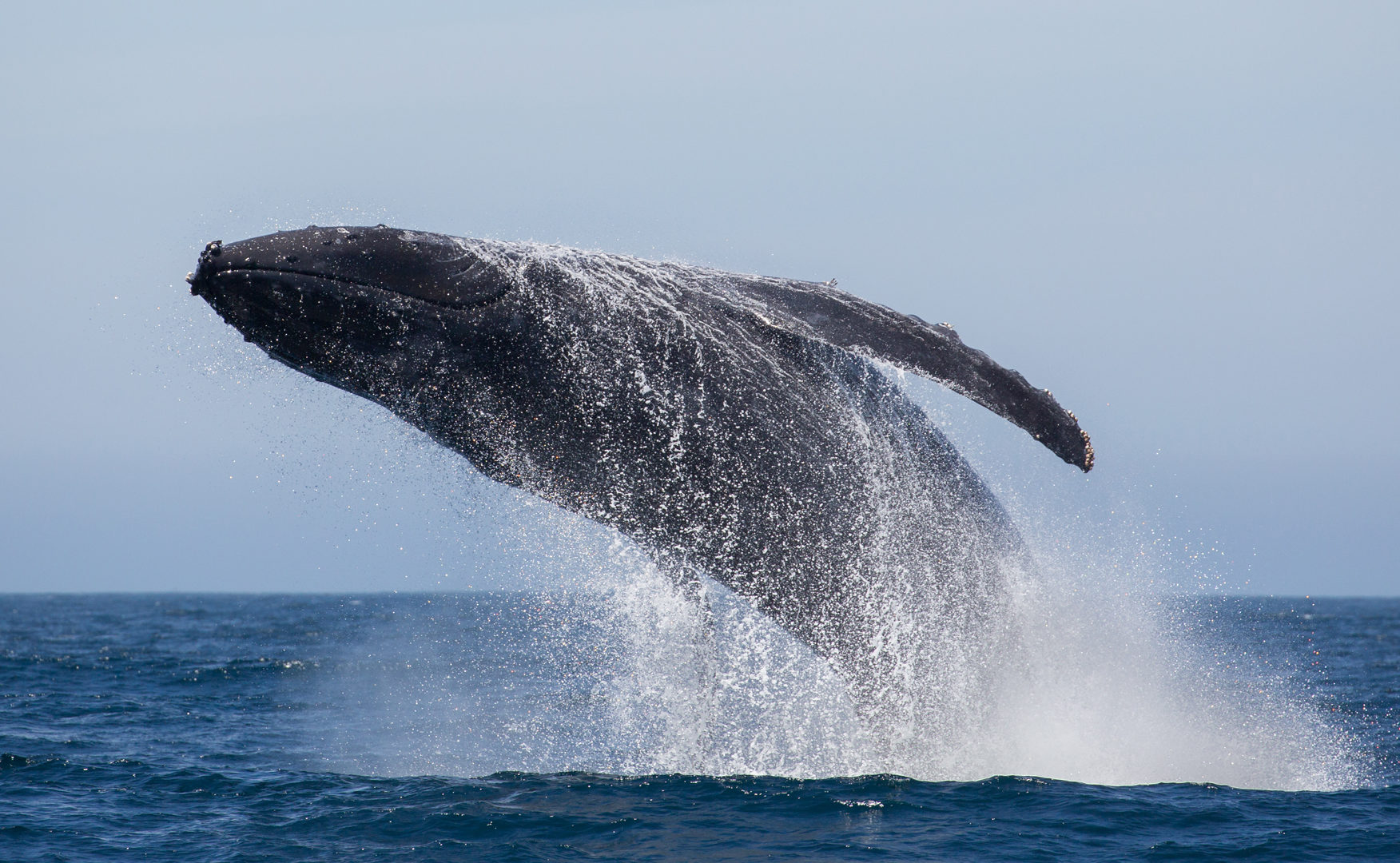 Researchers are racing to uncover the implications for the Arctic of rapidly vanishing polar ice – and they’re enlisting help from the very creatures that stand to gain the most from their discoveries: the Narwhal, Bowhead and Beluga whales, three of the most elusive species on Earth. Join a riveting discussion with explorers and scientists who are using daring new tactics to “recruit” these animals, featuring spectacular photographs, rare footage, and musical performances inspired by whale song. Program includes special private access to the museum’s exhibit, “Whales: Giants of the Deep.”

Presented in collaboration with the American Museum of Natural History. Special exhibit access is available to ticket holders one hour prior to the program (6-7 pm). 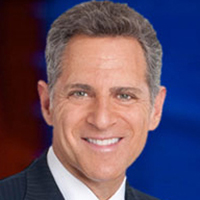 Bill Ritter is a television news anchor and journalist. He began his journalism career as a newspaper reporter, for the Los Angeles Times and others, before moving into television. His work in local and national television has taken him to political conventions for almost 20 years. 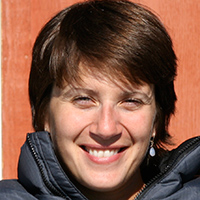 Kristin Laidre is a marine mammal ecologist at the University of Washington, Seattle working at the Polar Science Center and the School of Aquatic and Fishery Sciences. She is a member of the IUCN Species Survival Commission Cetacean Specialist Group and Polar Bear Specialist Group. 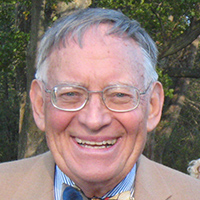 Scott McVay is founding executive director of the Robert Sterling Clark and Geraldine R. Dodge Foundations, and the 16th president of the Chautauqua Institution. A graduate of Princeton, he discovered and documented the six-octave song of the Humpback whale and, with Roger Payne, published a cover article in Science. 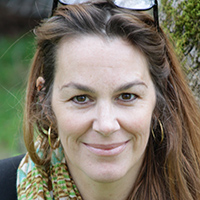 Sarah Robertson is an independent wildlife and science documentary producer and director specializing in the Arctic for 20 years. In 2007, Robertson was awarded the Lowell Thomas Award in recognition of excellence in exploring climate change. 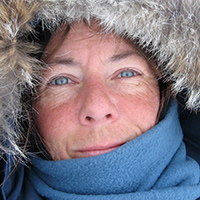 Kate Stafford is a principal oceanographer in the applied physics laboratory at the University of Washington. Stafford’s research focuses on the use of passive acoustic monitoring to study geographic and seasonal variation of large whale species. 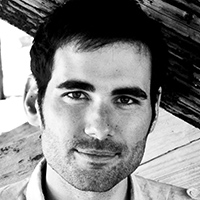 Garth Stevenson is a Brooklyn-based film composer and double bassist. Raised in the mountains of Western Canada, nature became his primary inspiration and the common thread between his life and music. He has released two full-length solo albums, informed by his experiences carrying his 150-year-old double bass to the woods, the beach, and the desert.