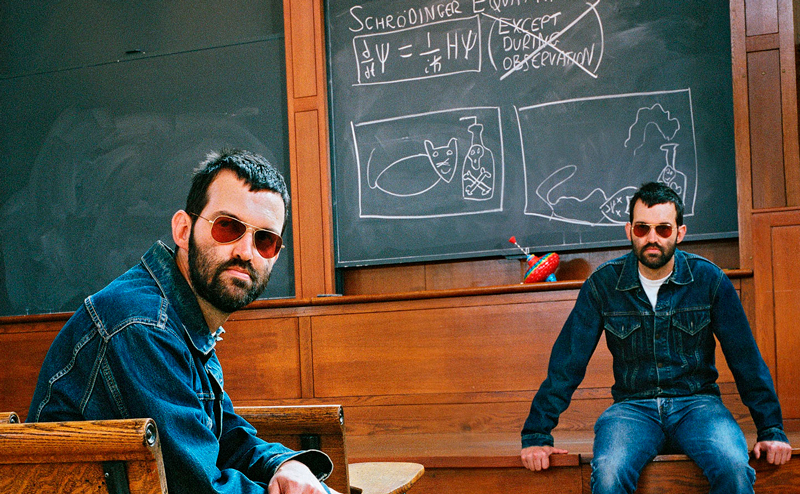 In a special collaboration, the Paley Center for Media presented the American premiere screening of Parallel Worlds, Parallel Lives. In this poignant documentary, Mark Oliver Everett, creative force behind the indie rock band “Eels,” embarks on a personal journey to understand the astounding contribution that his reclusive father Hugh Everett made to physics — a theory of parallel worlds.

Following the screening, Everett was joined by theoretical physicists Michio Kaku and Max Tegmark, and physicist/moderator Brian Cox, to explore why — fifty years later — his father’s work is now gaining wider acceptance. This program was presented in partnership with NOVA, which broadcast the film on PBS in the fall of 2008. 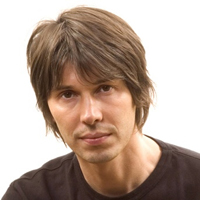 Brian Cox is a physicist and BBC television and radio presenter who appears in programs such as In Einstein’s Shadow, Bitesize and Horizon. 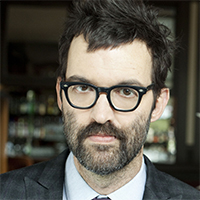 Mark Oliver Everett is the lead singer, songwriter, guitarist, keyboardist, and creative force behind the independent rock band, Eels. He is the son of Hugh Everett III, the physicist who proposed the many-worlds interpretation of quantum mechanics. 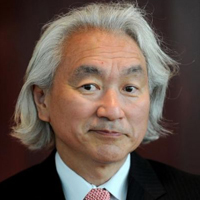 Michio Kaku is one of the founders of string field theory, a field of research within string theory. He’s also the host of Sci Fi Science, the top-rated new series on the Science Channel, which is based on his New York Times best-selling book Physics of the Impossible. 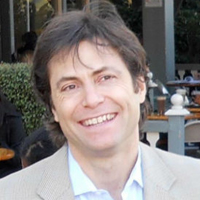