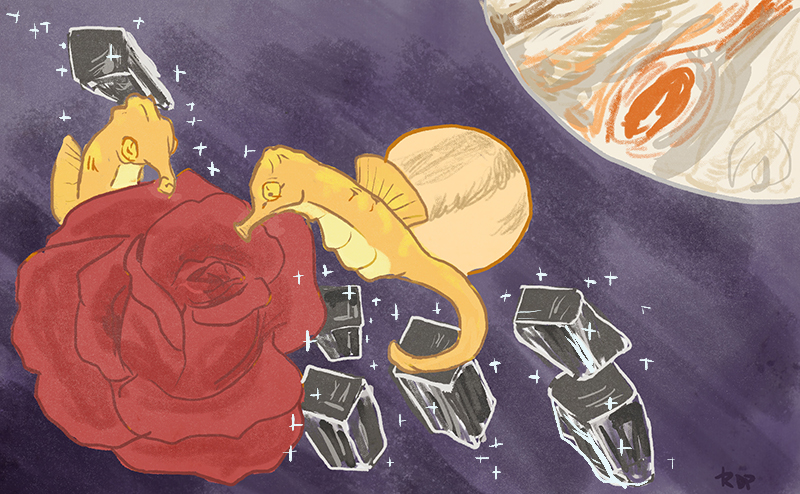 Seven days, lots of science in the news. Here’s our roundup of some of the week’s most notable and quotable items: Researchers unlocked the genetic secrets behind the sweet scent of roses. The New Horizons spacecraft drew ever closer to Pluto, beaming back color images showing enigmatic dark spots 300 miles across along the planet’s equator. In the Amazon, many birds follow roving bands of noisy monkeys around; the primate parade flushes out tasty insects and also scares away predators. New memories, a new study suggests, can be linked to individual neurons in the brain. 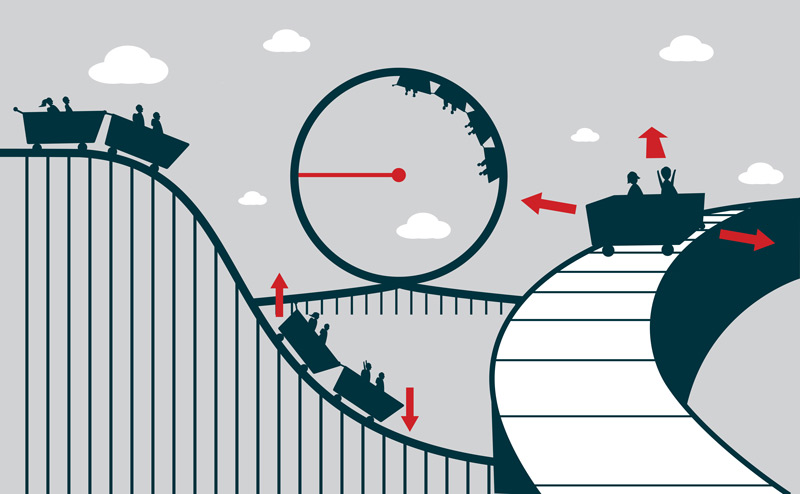 The first roller coaster at Coney Island, which opened in June 1884, would barely rate in the kiddie section of a modern-day amusement park. The “Switchback Railway” trundled along at just six miles per hour over a series of gentle hills. Nowadays, roller coasters can put you through loop-de-loops, send you screaming up 38 stories to momentarily rise up free of gravity, and even hang you from a shoulder harness, limbs a-dangle, shooting through corkscrews and switchbacks and cobra turns, with your life in the hands of engineering. Arguably, no other leisure activity makes physics quite so visceral as the roller coaster. Here’s a quick breakdown of the forces that cause your stomach to drop—and keep you in your seat. 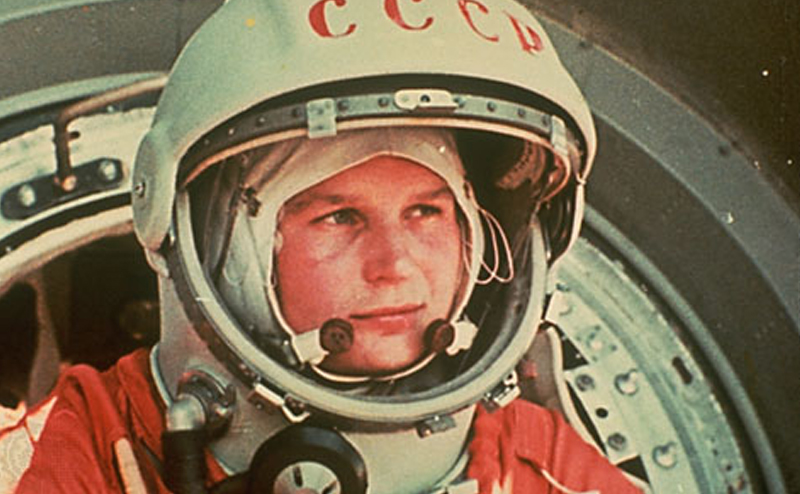 In the United States, when we think of the first woman in space, the name Sally Ride probably leaps to mind. But—no disrespect to Ride—the Soviets beat America to gender parity in space by 20 years. The first woman to slip the surly bonds of Earth was cosmonaut Valentina Tereshkova, who blasted off in the spherical, 7.5-foot-wide cabin of the Vostok 6 spacecraft in June 1963. Tereshkova spent about three days in space, during which she orbited the Earth 48 times. She was also in close radio contact with another cosmonaut, Valery Bykovsky, in Vostok 5, which had launched two days previously. (Originally Vostok 5 was also supposed to be piloted by a female cosmonaut, but that changed due to budgetary concerns, according to Space.com). 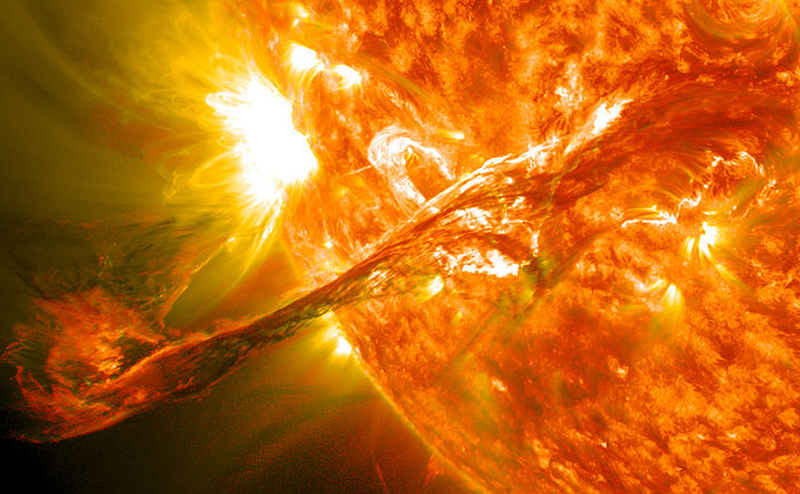 Seven days, lots of science in the news. Here’s our roundup of some of the week’s most notable and quotable items: Saturn’s Phoebe ring, discovered in 2009, is much larger than originally thought—270 times the size of the planet itself. Wild chimpanzees in Guinea regularly get drunk on fermented palm tree sap. (Wonder if it helps with their anxiety issues?) Chimpanzees around the world, whose population has declined from around a million at the beginning of the 20th century to an estimated 172,000-300,000 today, are now protected as “endangered” species, regardless of whether they live in the wild or are held in captivity. For the first time, a baby was born using transplanted ovary tissue frozen back when the mother was a child. 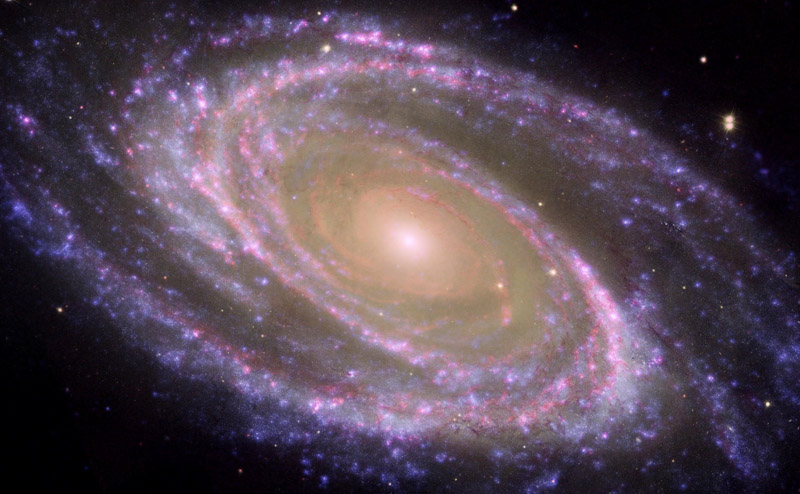 NASA astrophysicist Amber Straughn, who’s appearing in the 2015 World Science Festival program “Cool Jobs,” is working on the next big thing in space science: the James Webb Space Telescope. Her workday is all about tackling big questions about galaxies, black holes, star formation, and other cosmic conundrums. She was also kind enough to answer some questions from us about life as an astrophysicist.