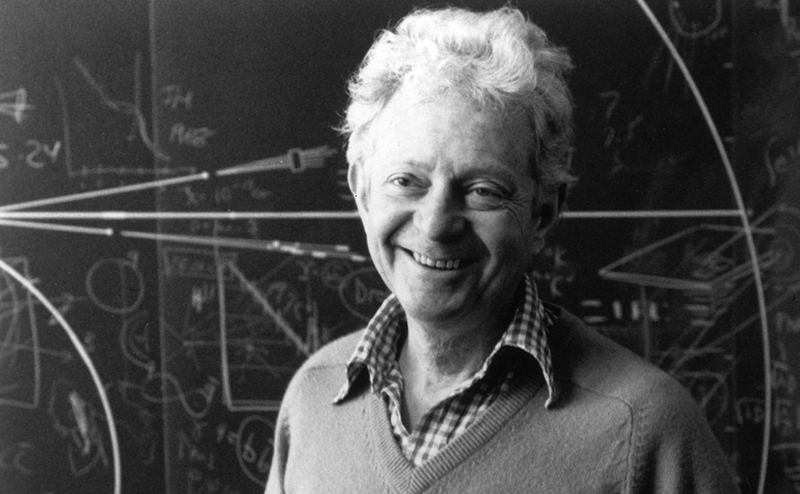 Leon Lederman, a Nobel Prize-winning physicist and a long-time friend of the World Science Festival, died the morning of October 3. He was 96. Lederman was known for his charm and his sense of humor as well as his scholarship. He won the 1988 Nobel Prize in Physics for his work demonstrating there is more than one kind of neutrino. He served as the director of the Fermi National Accelerator Laboratory, overseeing the construction of the Tevatron, at the time the most powerful particle accelerator in the world. Lederman has been part of the World Science Festival since its founding in 2008, when we were honored to recognize him as our first Pioneer in Science. He will be greatly missed.   Video: Leon Lederman, WSF’s First “Pioneer in Science” Video Clip: The Moth – The Singing Janitor, Leon Lederman 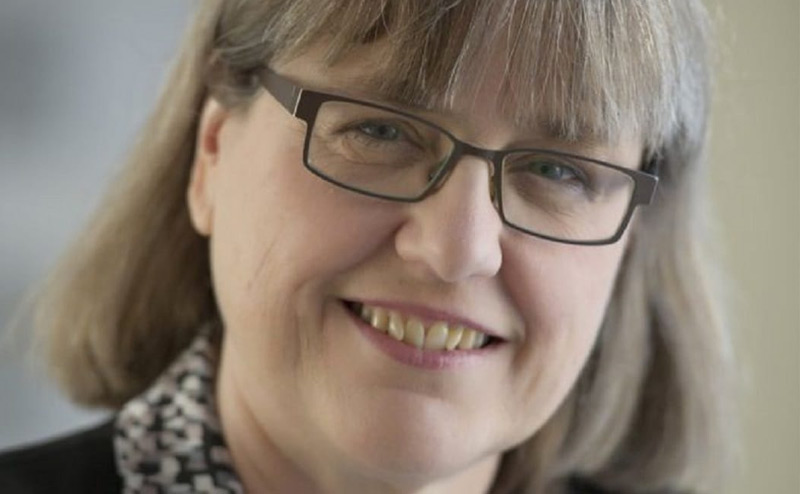 Like many scientists who receive the coveted call informing them they’ve won the Nobel Prize, Donna Strickland was surprised. But there was an additional shocking element for Strickland: She learned that she was just the third woman in history to win the award in physics.

“Really? Is that all?” Strickland, an associate professor at the University of Waterloo and an optics scientist who calls herself a “laser jock,” said at the Nobel press conference. “I thought there might have been more. Obviously we need to celebrate women physicists, because we’re out there.” 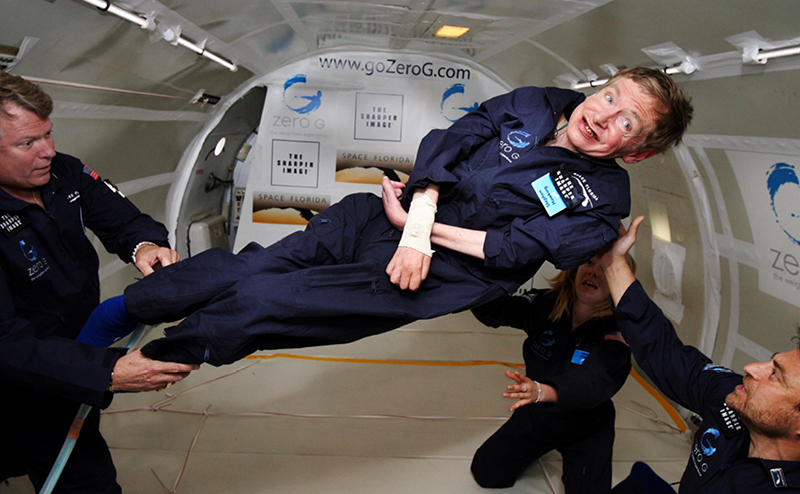 Cambridge University physicist and bestselling author, Stephen Hawking, will be remembered not for what he couldn’t do, but for what he could. Despite battling Lou Gehrig’s Disease for the majority of his adult life, Hawking’s mind freely soared up and out of his wheelchair into the mysteries of the cosmos. Applying quantum theory to black holes, he forever changed our understanding of space and time and laid the groundwork for the long-sought unified theory of nature’s forces. His landmark 1988 book, A Brief History of Time: From the Big Bang to Black Holes, has sold over ten million copies and catapulted him onto the world’s stage. The World Science Festival was proud to honor Stephen Hawking in 2010 at our annual gala, as well as host his wonderful daughter Lucy, seen here at the 2009 Festival, relating a personal story of her father’s discovery and how it intersected with her own childhood. We send her and the entire Hawking family strength and courage during this difficult time of mourning. We will miss you, Stephen. As will the universe. Video Clip: My Father, Stephen Hawking Video: A Tribute to Stephen Hawking Video: Brian Greene Remembers Stephen Hawking 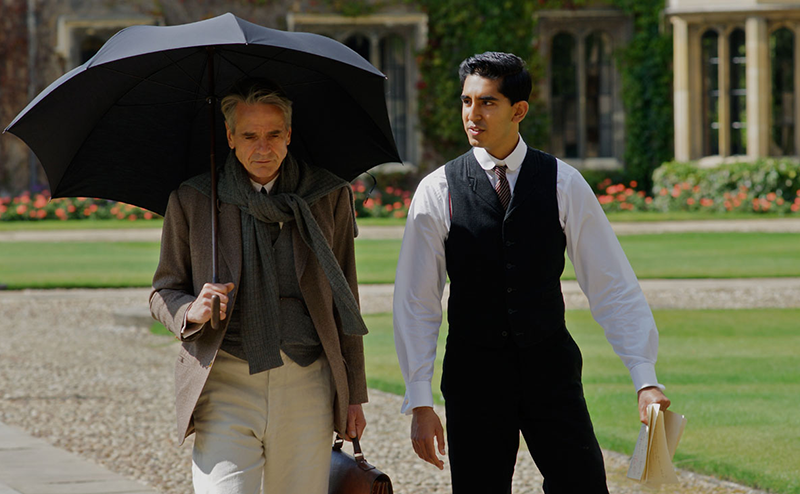 Where does mathematical genius originate and what does it tell us about the human mind? Join us for “The Infinite Mind: Exploring Mathematical Genius,” as we explore these and related themes with mathematicians Manjul Bhargava and Steven Strogatz, together with Matt Brown, director of “The Man Who Knew Infinity,” a new film about Ramanujan to be released in April, starring Jeremy Irons and Dev Patel. This panel discussion will include clips from the film“The Man Who Knew Infinity,” in theaters on April 29, 2016. 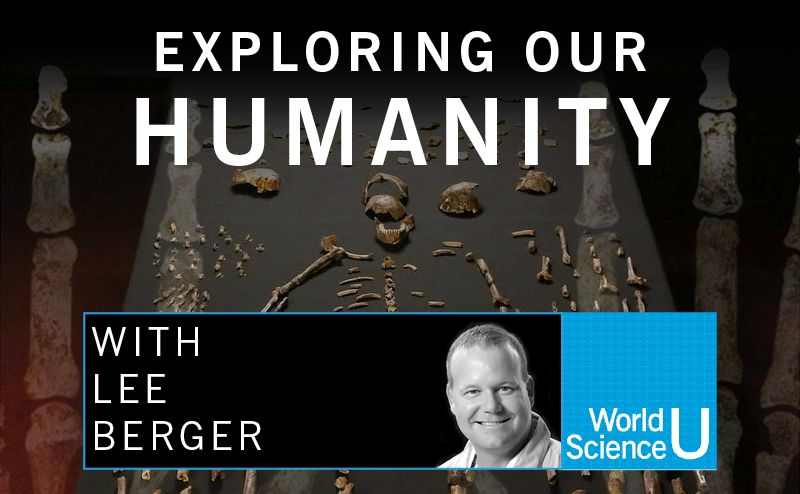 Distinguished explorer and paleoanthropologist Lee Berger has made incredible discoveries in the search for human ancestors. Many of those discoveries are now at the heart of the latest free online course available at World Science U. All students who share Lee Berger’s curiosity about the origin of humans are now invited to follow along on his expeditions in the new Master Class, “Exploring Our Humanity.”