Nobel Laureate John Mather’s research in cosmology as part of the Cosmic Background Explorer (COBE) team has been recognized as some of the most important work of the 20th century. As a postdoctoral fellow at the Goddard Institute for Space Studies, he led the proposal efforts for COBE. Later, he and his team showed that the cosmic microwave background radiation has a blackbody spectrum within 50 parts per million, which helped confirm the Big Bang theory of the universe. For this work, he received the Nobel Prize in physics in 2006, along with George Smoot. According to the prize committee, “the COBE project can also be regarded as the starting point for cosmology as a precision science.”

Mather is senior astrophysicist at NASA’s Goddard Space Flight Center in Maryland, and the Senior Project Scientist for the James Webb Space Telescope, the powerful successor to the great Hubble Space Telescope, planned for launch in 2018. 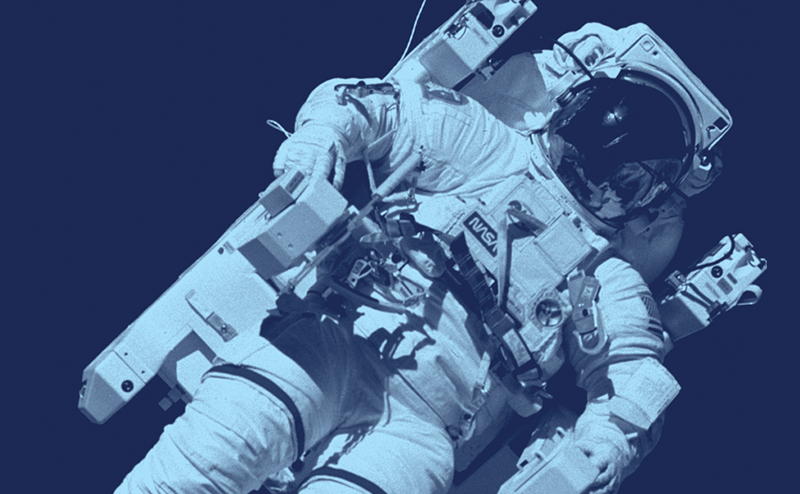