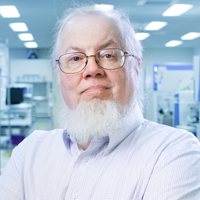 Tom Knight spent most of his career in computer science and electrical engineering at MIT, before playing a major role in creating the field of synthetic biology. In 1996, he seeded interest in the field at DARPA, and built a molecular biology laboratory in the MIT computer science department. Knight developed standards for engineering biological systems, such as the BioBrick™ standard, first distributed in 2002. He was one of the founders of the IGEM competition, and remains on its board. In 2008, he co-founded Gingko Bioworks, where he now remains a full time researcher. His interests include minimal organisms, origins of life, and predictive models of biological systems. 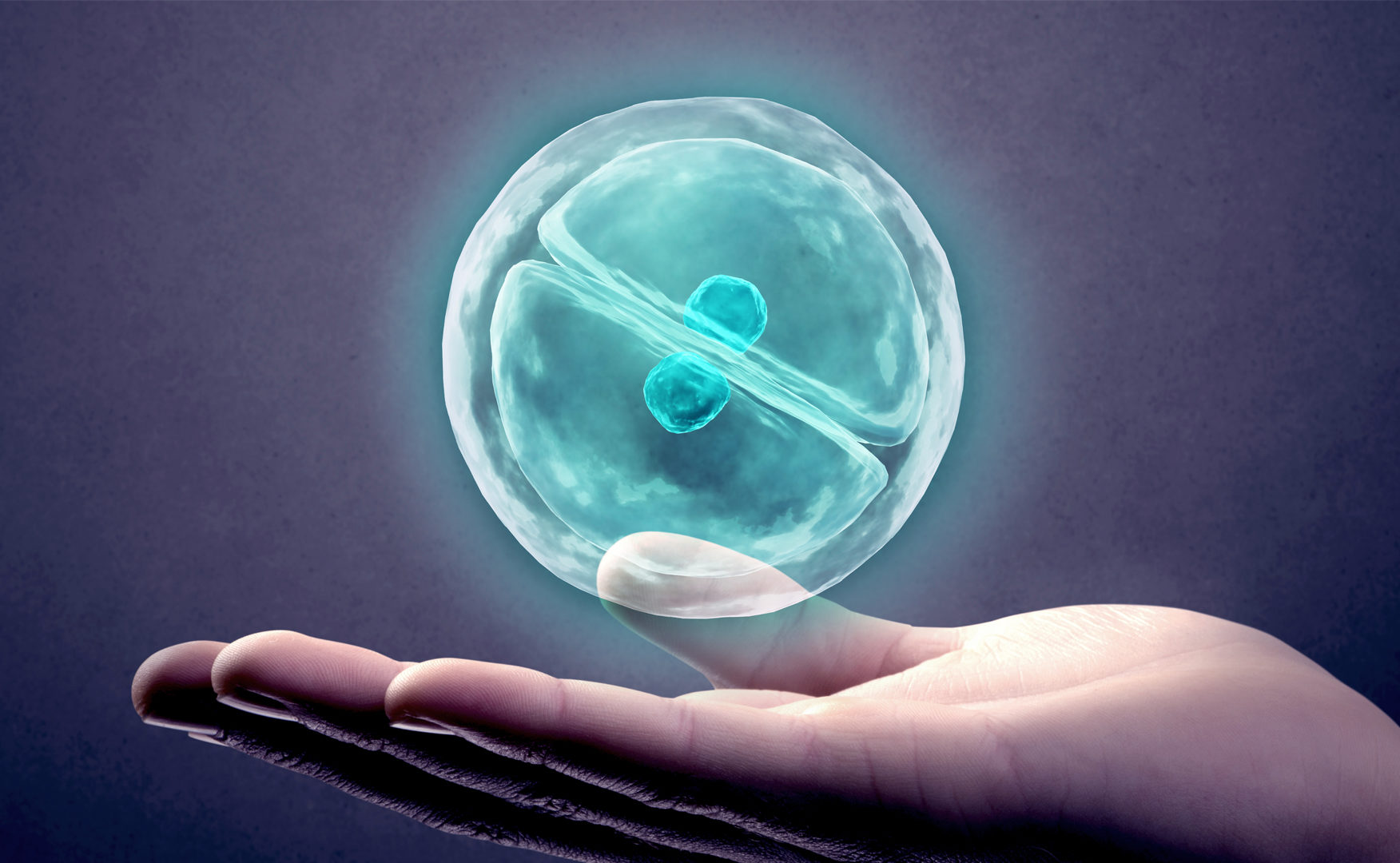